"The hate crime tracking will include "all self-identified religions in the United States as listed in the Pew Research Center’s Pew Forum on Religion and Public Life (2008) and the Statistical Abstract (2012) approved by the U.S. Census Bureau," Fischer wrote in an email. "The recommended list includes Catholic, Protestant, Mormon, Jehovah's Witness, Orthodox, Other Christian, Jewish, Islamic (Muslim), Buddhist, Hindu, Sikh, Other Religions, Multiple Religions-Group, and Atheism/Agnosticism."

'The Sikhs' Brochures are available in 11 languages from the Sikh Coalition.

April 20, 2015 (Washington D.C.) – The Sikh Coalition is excited to share The Struggle To Serve – a short documentary encapsulating our ambitious six-year campaign to end discrimination by the U.S. Department of Defense, the largest employer in America. From http://sikhcoalition.org/

Who are the Sikhs? 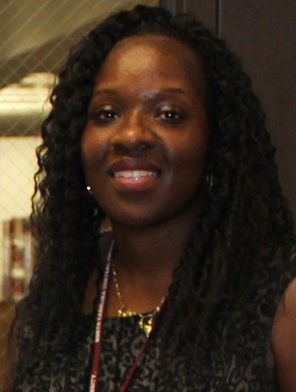